We’ve tried the carrot. It’s time for the stick. Regulation is on its way. 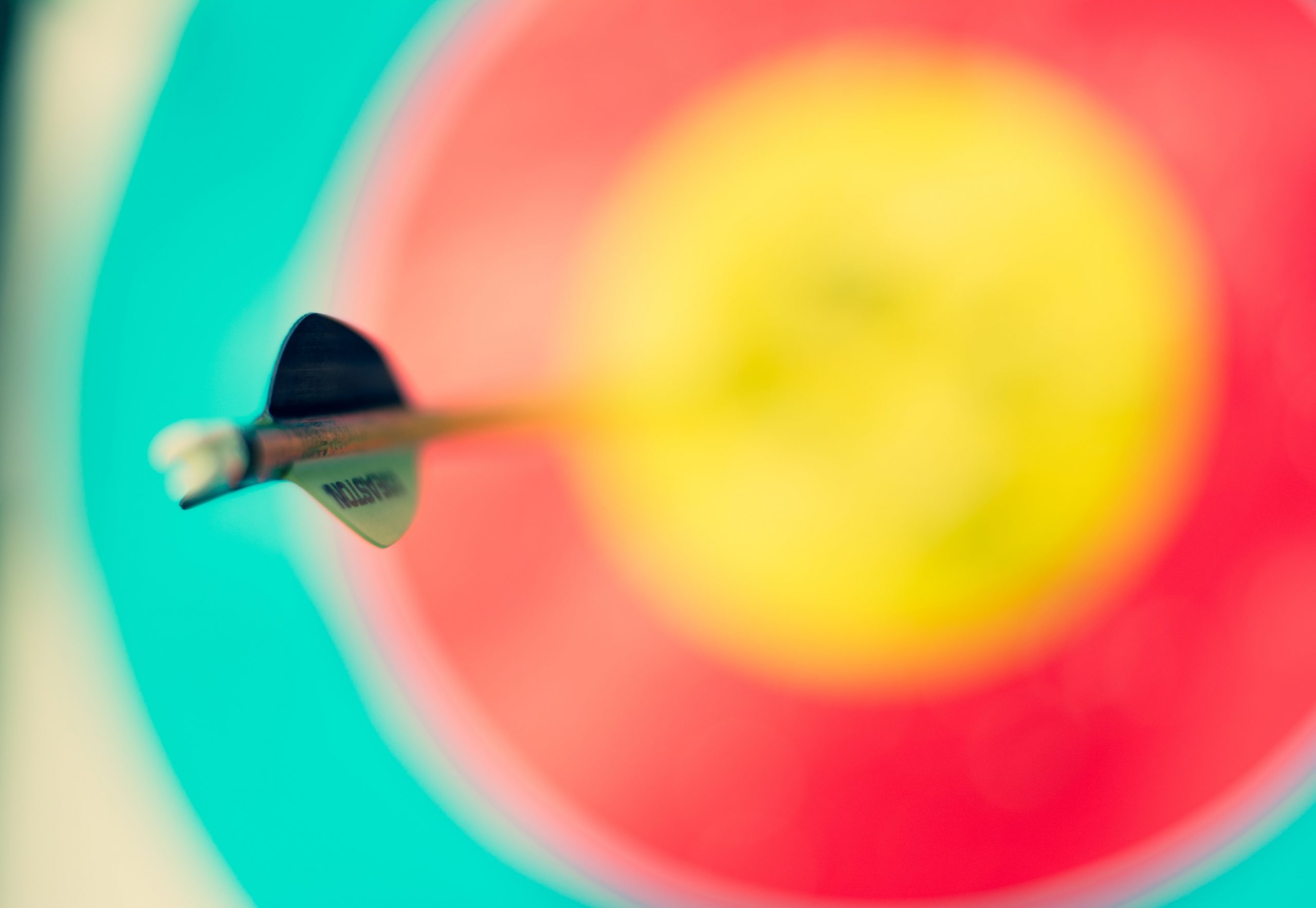 In a retail world where the adverse impact of many elements of the supply chain are becoming more and more apparent, change is needed. Only, the industry is not moving as fast as it should or could. Doing the right thing is simply not motivation enough.

An unlikely catalyzer to change is rolling out in the form of regulation. When brandished by the right leaders with the right intentions, regulation could be the weapon that is needed to whip the industry into shape. We’ve tried the carrot, now let’s try the stick.

Take the  global apparel and footwear industry. According to the New Standard Institute, this vertical produces 4-8.6% of the world’s greenhouse gas emissions. These staggering numbers represent a call to action, and many industry experts are leading the charge. In fact, State Senator Alessandra Biaggi and State Assembly woman Dr. Anna Kelles are sponsoring “the Fashion Sustainability and Social Accountability Act”. This act will affect New York-based apparel and footwear retailers with global revenues of at least $100 million. It will compel them to transparently “identify, prevent, mitigate and account for how they address” negative environmental and social aspects of their production. In other words, assuming that this bill will be accepted, retailers will be actively required to demonstrate adverse impact reduction. The price of not complying with this bill is a clear motivator: not just being on a non-compliant list, but also a hefty fine of up to 2% of their total annual revenue.

This bill is just one example of how regulation is catching up with the retail industry. It is also not the first of its kind. France adopted the anti-waste law in 2020. This law was considered a pioneer law aimed at eliminating waste and pollution. This law even stipulates that a means to achieve this goal is by transforming the system of production, distribution, and consumption from a linear to a circular economic model.

Even president Biden has joined in with the “right to repair” bill which says something remarkably simple: consumers should not be expected to buy something new when an appliance breaks down. We have the right to get our stuff fixed. By fixing an item one extends its life, reduces wastage and contributes to a consumer conscious mindset.

By hook or by crook retailers can expect to come face to face at some point with regulation that we will require them to take a close and comprehensive look at the impact of their activities. The question is at what point will they get themselves ready? Will it be when the regulator is breathing down their neck? Or, do they prefer to lead the charge? One thing is certain, the consumers are watching and will undoubtably recognize and reward the pioneers.