Did Video Really Kill the Radio Star? Heads-up for Retail 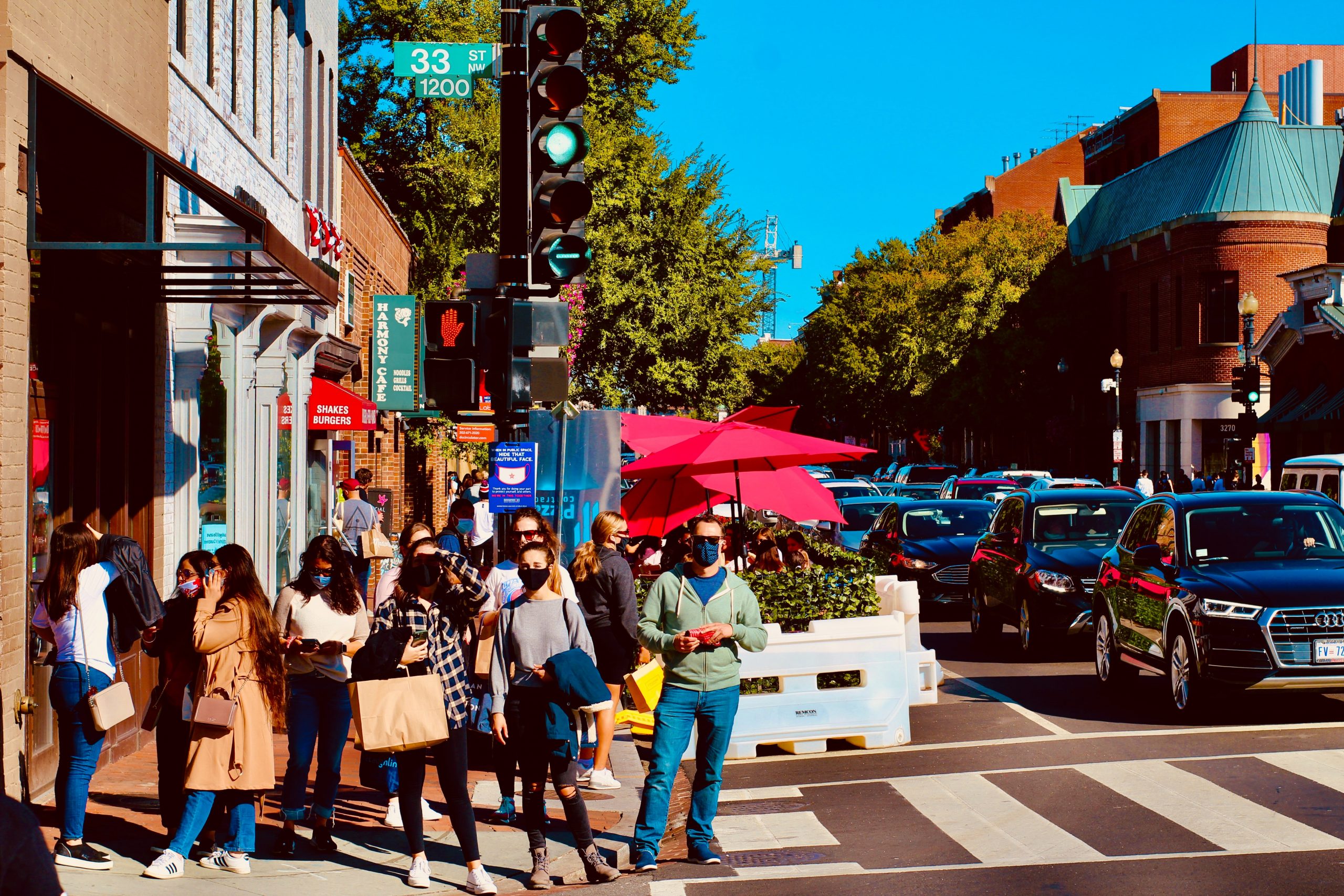 There can be no denying that the pendulum of commerce has swung very sharply to online selling. It is no secret or surprise that the pandemic has accelerated e-commerce hard and fast. Even populations that were unlikely or unwilling in the past to cross the digital divide have made the switch – because there was simply no alternative: shops were closed, cities were on lock-down and people were housebound.

Ultimately this has led to a spate of offline businesses closing; including well-known retail brands situated in well-frequented locations. There are some economists who have been quick to eulogize brick-and-mortar businesses, saying that notwithstanding COVID19 this was inevitable: e-commerce was always going to kill brick-and-mortar, it was just a matter of time. COVID has simply added the fuel to the fire.

But will the pendulum never swing back?

If you consider the windows of time that have opened between lock-downs, we can see that consumers — when given the opportunities to return to physical retail stores — are quick to do so. Pictures from the world’s economic capitals, like London, New York and Paris, show people queuing and indeed in some cases jostling and fighting to get in.  Sure, there is some trepidation and fear from the spread of the virus, but this fear is likely to subside as the vaccination is distributed far and wide.

The pendulum is likely to swing back. How far back? Only time will tell.

Will brick-and-mortar be the same as it was before? Possibly not.

Video did not really kill the radio star, it simply forced radio to adjust, to pivot. In doing so, radio has become more accessible now than it ever used to be in the past. Brick-and-mortar retail is perfectly placed to be like the invincible radio star, but it has to want to change. It has to welcome innovation, new technologies and collaboration. It has to get ready and be prepared for the new era of retail, and that era is now.

If you are curious to hear how OtailO can help brick-and-mortar retailers remain relevant, be in touch!