A Tale of Two Retailers. E-commerce Versus the High Street 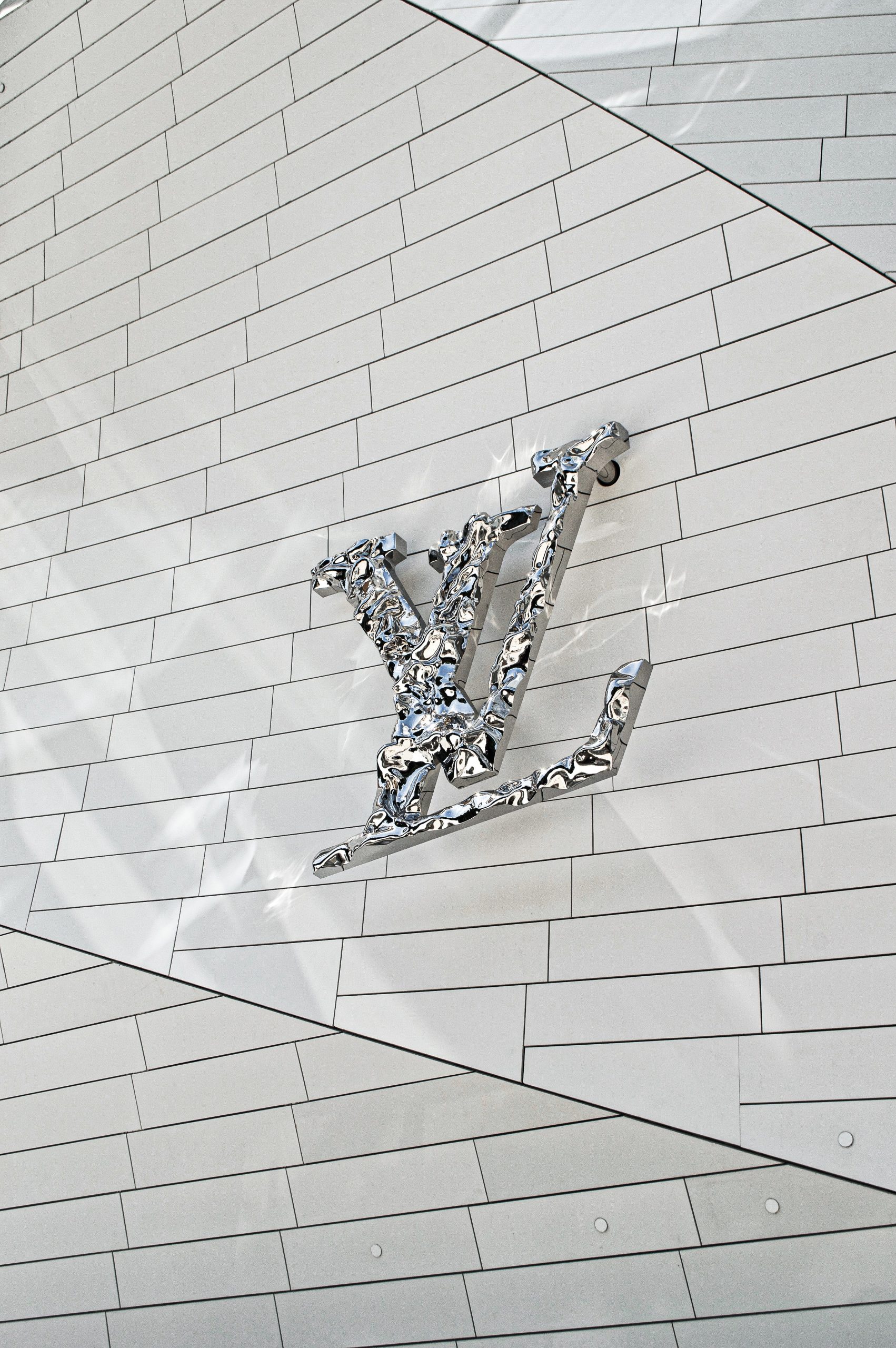 With Gap’s recent announcement to close all UK and Ireland based stores and to focus significantly on growing their digital presence, here ends the relationship of over 30 years between GAP stores and an adoring public. Over 80 stores will be closed and the brand will transition to a ‘digital first’ policy. This does not bode well for the high street that has seen the closure of over 200 stores in the UK since February, 2021, including stores of brands such as Dorothy Perkins, Wallis and Burton.

In stark contrast, LVMH’s chief financial officer, Jean Jacques Guiony, was recently quoted as saying “We see the future…: being mostly retail stores, because the client experience in a retail store cannot be matched easily online.” This is not to say that LVMH was unaffected by the global lockdowns and restrictions. LVMH reported a 17% drop in revenues in 2020 compared to the previous year.  Despite the upsurge in e-commerce, and the obvious restrictions affecting footfall, international travel (and consumer expenditure for luxury items), LVMH see the e-commerce offerings as being complementary to the offline experience.  In fact, just recently LVMH celebrated a grand re-opening of an $835 million refurbishing of its Paris department store La Samaritaine, which has been closed since 2005. By doing this LVMH has strongly aligned with the high street and the consumer culture of try-and-buy “IRL”.

So who has it right? GAP putting all their eggs in the e-commerce basket in the UK, or LVMH placing their stakes on what is currently seen the unlikely hero – the high street?

Weighing in on this question, we at OtailO unequivocally are in the reinvigorate-the-high-street camp. We see the offline stores as unleveraged treasure troves that not only engage with consumers directly, but also can offer an experiential and significant consumer experience par excellence. The OtailO paradigm uses the online product return as the trigger that drives significant footfall into the offline store, and at the same time enables the consumer to engage with the brand at eye-level, as well as by touch.

E-commerce has lots of room to grow, but that does not mean the de facto end of offline retail. On the contrary, offline stores are here to stay. Not just for reasons of nostalgia, habit or tradition, but because consumers are voting with their feet and simply turning up.